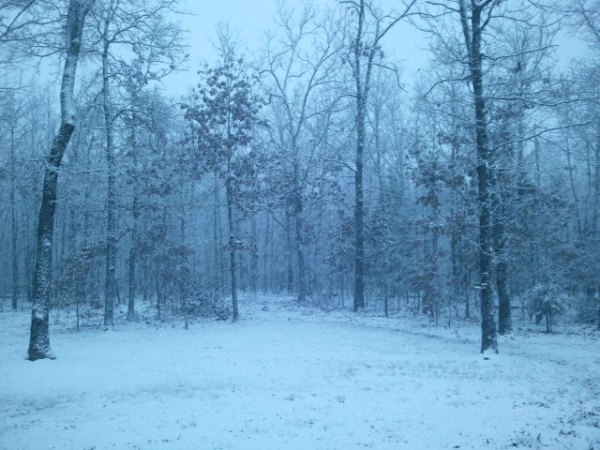 Weather is one excuse I made this winter to get out of running.

It’s hard to run in the winter.

And then there is the monotonous running in circles around the gym that just doesn’t spark my motivation to get into gear.

For me, running consistently this winter has become a choice rather than an already made conclusion.

In my relationship with God, this concept is also true. It’s hard to run in the winter. When stressors come and storms blow in and life piles up and buries our hearts, my first reaction can often be to expend all my energy digging myself out, instead of digging into God’s Word. This past weekend was a particularly stressful one and I spent too many hours trying to figure out a solution, and not near enough time seeking wisdom from my Heavenly Father. When I surfaced on Tuesday, I opened up the Bible app on my Kindle to continue my daily chronological Bible reading, and I realized that I had neglected this essential time with God for four days – each day that I was consumed with a work project during the weekend.

Habits are not mindless, Pavlovian reactions to do what should be done. They are a result of thoughtful planning and consistent, ongoing hard work.

Running is my response to God’s challenge in my life for regular exercise. This week marks a new start and commitment to that routine. Instead of allowing my excuses to claim victory, I will get to the gym whether or not I feel like it or it is convenient.

Most importantly, my relationship with God must take center stage in my life. With God’s strength I will resist problem-solving urges and instead cast my cares on Him.

It’s hard to run in the winter. But, push forward, keep going!

Spring will be here soon!